In this article you will find a description of fuses and relays Vauxhall, with photos of block diagrams and their locations. Highlighted the cigarette lighter fuse (as the most popular thing people look for).
Get tips on blown fuses, replacing a fuse, and more. 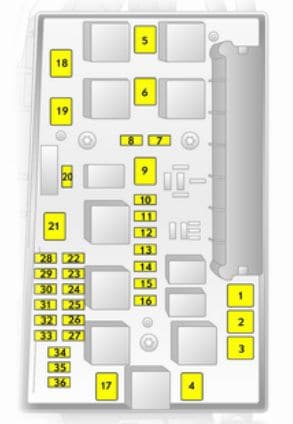 Insert a screwdriver into the opening as far as it will go and tilt it sideways. Open the cover upwards and remove.

The fuse box has two different fuse assignments depending on the load compartment fuse box variant,

The fuse box is behind a cover. Press the locking tabs forward and remove the cover.

Do not store any objects behind the cover.

Depending on the equipment, there are two different fuse boxes. 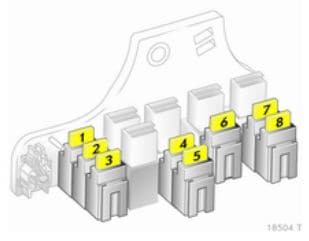 To replace a fuse, remove the relevant protective cap. 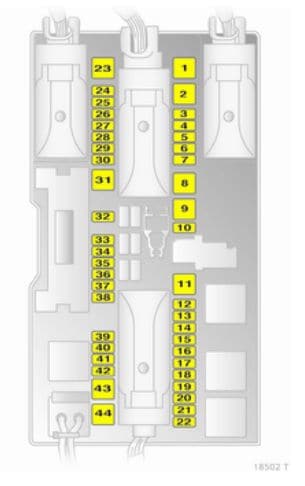